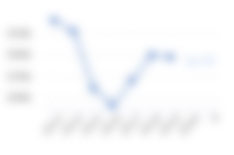 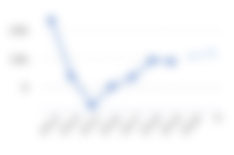 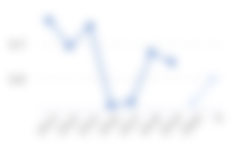 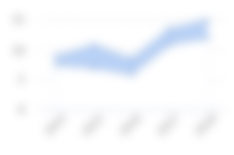 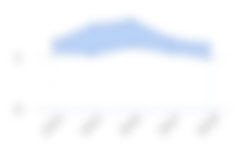 Britvic plc is a United Kingdom-based soft drinks company. The Company operates in the soft drinks manufacturing and distribution industry. Its range of drinks include Barley water, family favorites, fruit creations, others. It operates through five segments: GB, Brazil, Ireland, France and International. The GB segment include its operations in the United Kingdom excluding Northern Ireland. In Great Britain, its brands include Robinsons, J2O, Fruit Shoot, R Whites and Purdeys. The Ireland segment includes its operations in Republic of Ireland and Northern Ireland. In Ireland, its portfolio includes brands, such as Ballygowan, MiWadi, Club, TK and Cidona. In France, the Company operates private label syrups business, and its brands include Teisseire, Pressade and Moulin de Valdonne brands. In Brazil, it supplies liquid concentrates. Its brands in Brazil include Maguary, Bela Ischia and Dafruta. The International segment includes franchise, distribution or licensing arrangements. 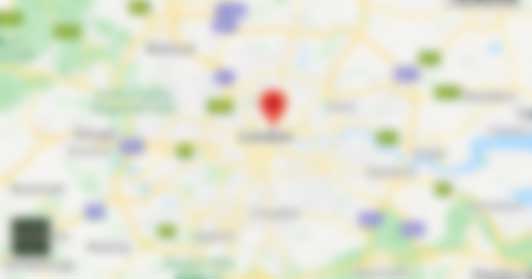 How has the Britvic share price performed this year?

Shares in Britvic last closed at 812.50p and the price had moved by -10.96% over the past 365 days. In terms of relative price strength the Britvic share price has underperformed the FTSE All Share Index by -9.1% over the past year.

What are the analyst and broker recommendations for Britvic?

What is the Britvic dividend yield?

The Britvic dividend yield is 3.14% based on the trailing twelve month period.

Does Britvic pay a dividend?

When does Britvic next pay dividends?

How do I buy Britvic shares?

To buy shares in Britvic you'll need a share-dealing account with an online or offline stock broker. Once you have opened your account and transferred funds into it, you'll be able to search and select shares to buy and sell. You can use Stockopedia’s share research software to help you find the the kinds of shares that suit your investment strategy and objectives.

What is the market cap of Britvic?

As of the previous close price of 812.50p, shares in Britvic had a market capitalisation of £2.12bn.

Where are Britvic shares listed?

Here are the trading details for Britvic:

Based on an overall assessment of its quality, value and momentum Britvic is currently classified as a High Flyer. The classification is based on a composite score that examines a wide range of fundamental and technical measures. Stock are classified on the the following spectrum: Super Stocks, High Flyers, Contrarians, Turnarounds, Neutral, Value Traps, Momentum Traps, Falling Stars, and Sucker Stocks. For more information, learn about our StockRank Styles.

Analysts covering Britvic currently have a consensus Earnings Per Share (EPS) forecast of £0.57 for the next financial year.

What is the trend in the Britvic share price?

An important predictor of whether a stock price will go up is its track record of momentum.  Price trends tend to persist, so it's worth looking at them when it comes to a share like Britvic. Over the past six months, its share price has underperformed the FTSE All Share Index by -2.02%.

As of the last closing price of 812.50p, shares in Britvic were trading +1.52% higher than their 200 day moving average. You can read more about the power of momentum in assessing share price movements on Stockopedia.

What is the Britvic PE Ratio?

The Britvic PE ratio based on its reported earnings over the past 12 months is 14.09. The shares last closed at 812.50p.

The PE ratio (or price-to-earnings ratio) is the one of the most popular valuation measures used by stock market investors. It is calculated by dividing a company's price per share by its earnings per share.

The PE ratio can be seen as being expressed in years, in the sense that it shows the number of years of earnings which would be required to pay back the purchase price, ignoring inflation. So in general terms, the higher the PE, the more expensive the stock is.

Who are the key directors of Britvic?

Britvic's management team is headed by: